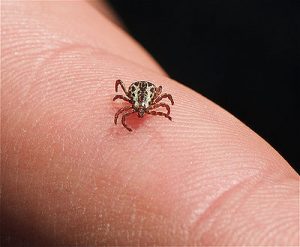 Keep Your Gerbil Safe out of the Cage

Gerbils love to run and are very fast runners. Letting your gerbil out of the cage as often as is convenient for you satisfies this instinct. It’s very important to create a safe area where your gerbil can’t fall or escape. Choose a room that can be closed off from the rest of your home. […]