What is the origin of the Rastreador Brasileiro?

What is the temperament of the Rastreador Brasileiro?

The Rastreador is an intelligent dog and an ardent hunter. They are quick and eager to learn and should have early positive training. Rastreadors are not aggressive and are good with children. As hunters they need lots of exercise. Off-leash should be in a safe, secure area.

What is the Rastreador Brasileiro used for?

The Rastreador was bred to hunt jaguar and will follow its prey over the most difficult terrain. Rastreadors make very good family companions.

No health information is available at present for this rare breed.

Vital Statistics: Place of Origin: Australia Group: Sporting Height: 17-19 in. Weight: 33-40 lbs. Life span: 12 yrs. Trainability: moderate Good with children: yes, with older children Good with other pets: high prey drive, not safe with other pets What is the origin of the Wirehaired Styrian Mountain Hound? The ancestors of these dogs were […]

Vital Statistics: Place of Origin: Scotland Group: Terrier Height: 10-14 in. Weight: 13-18 lbs. Life span: 12-15 yrs. Trainability: moderate Good with children: yes Good with other pets: strong prey drive, will chase small animals The Cairn Terrier comes from Scotland and has been around since the 1500s.It is named for the piles of small […] 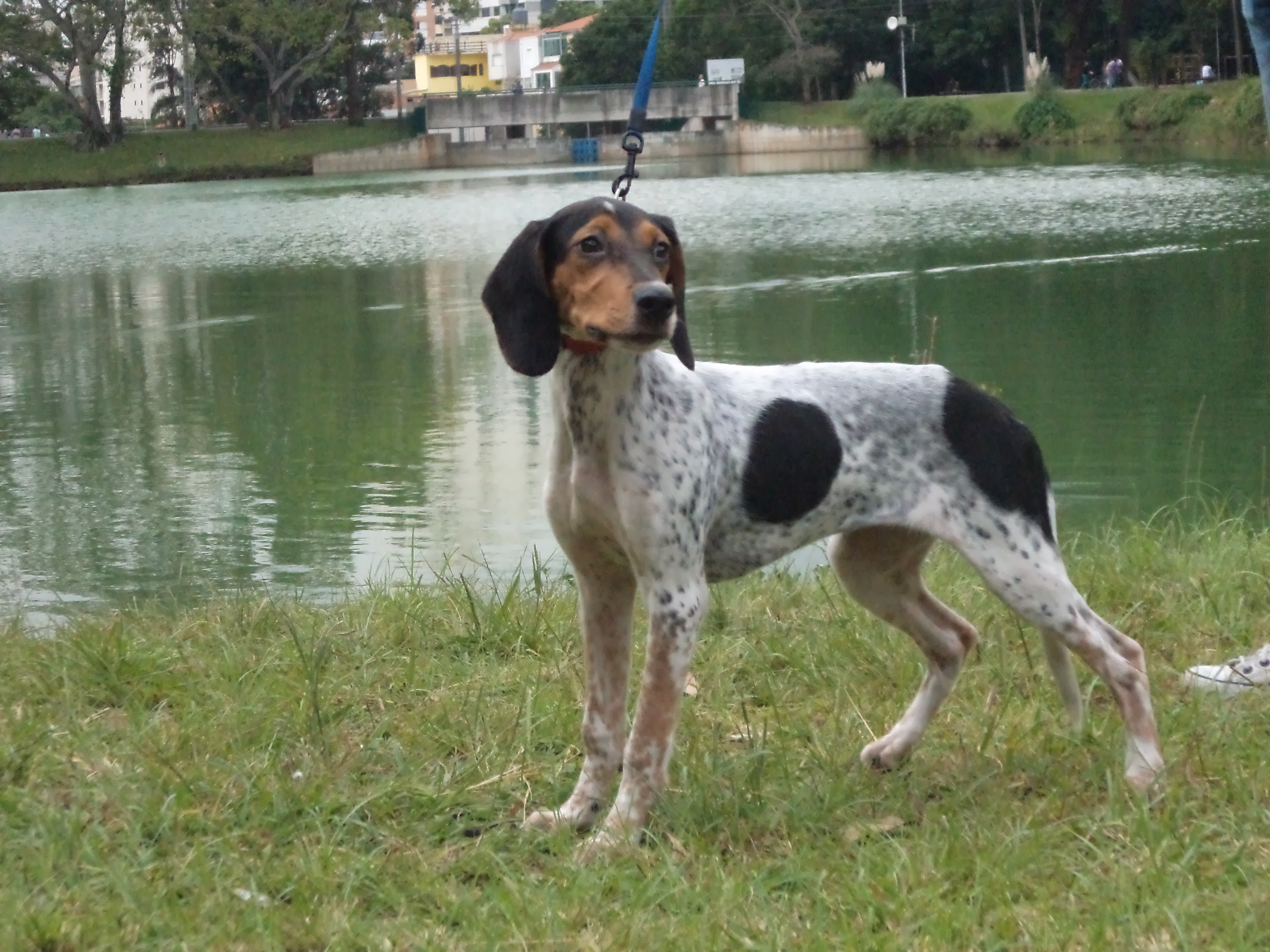 What is the origin of the Lurcher? The Lurcher type of dog can trace its origins to the Romanichals (gypsies) of Ireland and Great Britain. It is a sighthound crossed with another breed of dog depending on which traits a breeder is looking for. Collie and Terrier crosses are common. In the U.S. crosses with […]