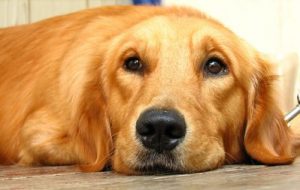 All Pets Famous People and Pets History and Culture

U.S. Presidents and their Pets

GEORGE WASHINGTON, our first President, served from 1789-1797. While the White House was not constructed at that time, Washington’s pets can still be considered as “First Pets,” and he had many. Popular and unusual were a Lemur named Jackson and a Messenger Pigeon named Edmond. JOHN ADAMS, 1797-1801, was the first President to live in […]

If only our pet could speak our language and tell us where it hurts. Since that’s not possible, it’s up to us to learn their language. Animals can communicate pain in ways that we are not aware of. Most animals, especially prey animals like horses, are very good at hiding their pain. It’s instinctual and […]