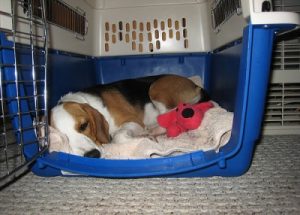 Osteochondrodysplasia is the term for a number of disorders where there is malformation and growth of cartilage and bone. Osteo means bone, chondro is cartilage and dysplasia is abnormal development. It is a hereditary disorder resulting in abnormal skeletal development. Deformities that occur often result in shortened limbs. In severe cases, surgery is often necessary […]