The internet has a wealth of information about pets and the pet industry. These articles point you to useful websites that Pet Wiki users recommend:

Getting Your Pet’s Attention for Pictures

You’ve got a dog or a cat (or maybe several), and you want to take some pictures. How do you get your pet’s attention for those seconds that you need to take the pictures? Well, it’s not always easy, but it’s just about always possible. First, expect to take lots of pictures. Maybe 40 or […] 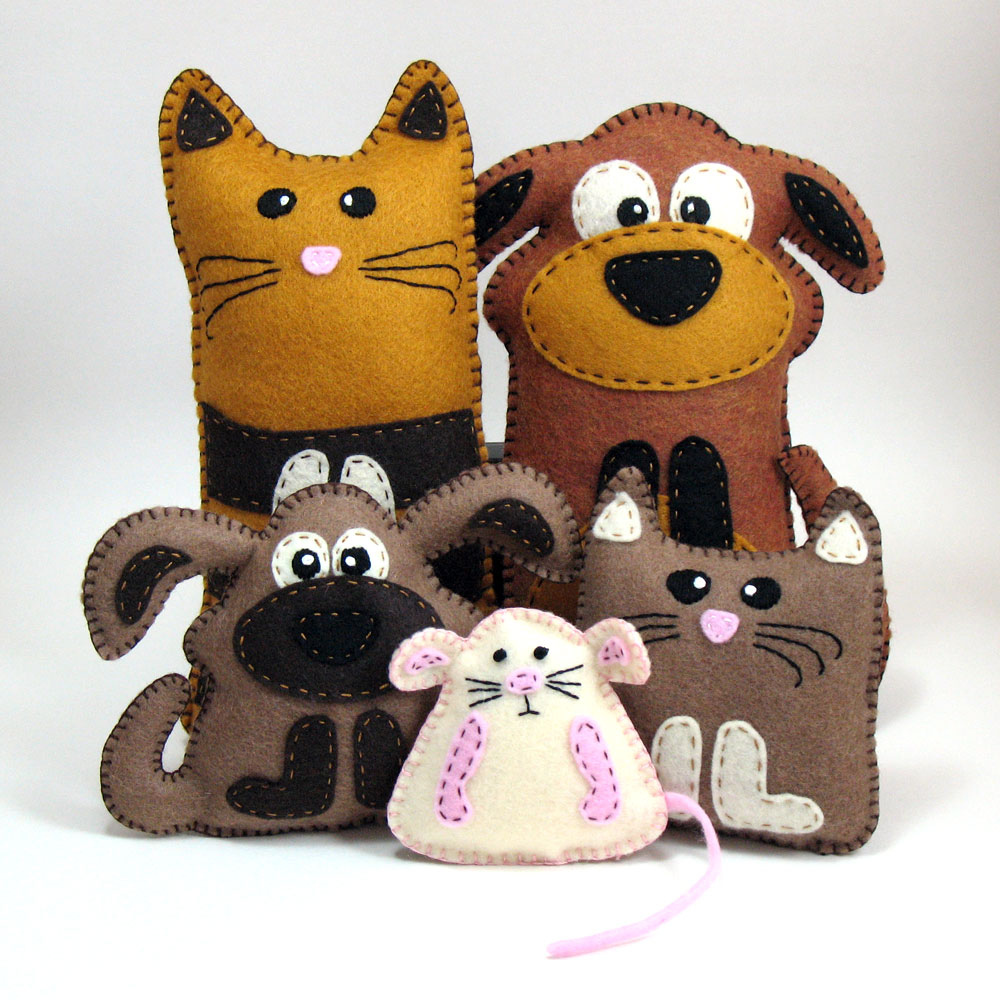