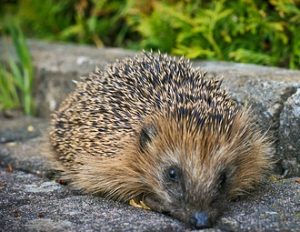 History The Japanese Tosa has been bred for hundreds of years in Japan. They were bred in the old Tosa Province, now known as the Kochi prefecture. This breed was developed between 1868 and 1912 by crossbreeding the Kochi and Shikoku with Western dog breeds such as the German Pointer, Mastiff, Great Dane, Bulldog, St. […]

2013 The lead physician who developed FeralStat passed away and it seems, since 2011, the product has not been available. No information about FeralStat is forthcoming and no one knows what happened to it. Alternatively, people taking care of cats privately, in shelters or rescues are attempting to purchase the active ingredient in FeralStat which […]