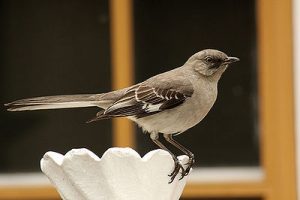 The Ornate Angelfish (also called Bellus Angelfish) is a moderately easy fish to keep, but expensive to buy. It is found mostly in the Pacific Ocean, with some in the Indian Ocean. Males grow up to 7 in., but the females are smaller. Dwarf angels can be aggressive with the Swallowtail. The minimum size tank […]

History The Akita Inu is one of the largest of the Japanese dog breeds. Akitas evolved in the mountainous regions of the Akita Prefecture. However, over time the Akitas were mixed with various other dog breeds such as the Tosa. Centuries ago, the Akita was owned only by the Shogun. The dog was used to […]