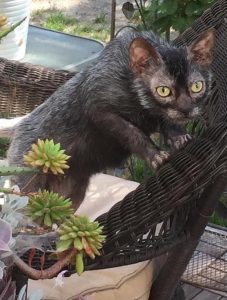 Where is the Appaloosa Horse from? Appaloosa were originally found near the Palouse River flowing through Northern Idaho and Eastern Washington State. The Nez Perce people bred these horses to be strong, fast and intelligent. What does the Appaloosa Horse look like? The Appaloosa stands 14 hands and up. They have vertically striped hooves and […]

The American Quarter Horse is the most popular breed of horse in the U.S. They are versatile, even-tempered, speedy and powerful. They have been used by the mounted police. They are gentle and eager to please. This dependable horse was used in rodeo events and continues to perform. They still work on cattle ranches and […]