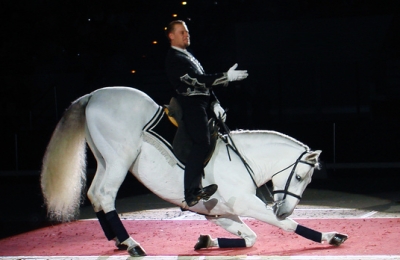 What is the history of the Lipizzan?

Lipizzaners are originally from Spain owing their ancestry to the Andalusian horses. Archduke Charles of Austria brought Spanish stock to his stud farm in Lipizza near Trieste about 1580. Together with his brother, Maximilolian II of Austria whose stud farm was in Kladrub, these horses were bred with native stock. The history of the Lipizzan has been one of being threatened with extinction making them a rare breed.

The Lipizzan stands 14.2-15.2 hands. The head is long, chest is wide. Most foals while dark when born whiten between 4 and 10 years old.

What are Lipizzans used for?

There are a total of eight bear species and all of their populations are dwindling. The Giant Panda is in extreme danger of extinction due to its localized habitat and highly specialized habits. There are currently fewer than 1,000 wild giant pandas in 25 subpopulations distributed along the eastern edge of the Tibetan plateau. Luckily, […] 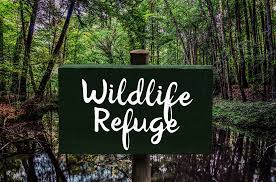 Miniatures are hardy animals, good with people and very friendly. They are trained to work as service animals. They can be guides for the blind and assist people with disabilities. Miniatures also compete in horse shows. They are beloved as pets. Where does the American Miniature Horse come from? Miniature horses developed from many different […]