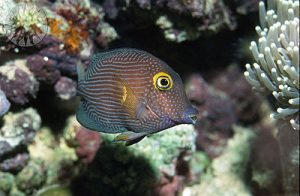 There is a legend that tells of dogs on Noah’s Ark who discovered a hole in the hull of the Ark. In order to save the Ark from sinking, one of the dogs stuck his nose in the hole and prevented the ship from flooding. Another dog alerted Noah to the problem who quickly repaired […]

Doggie Treadmills – Are They Good

Ask two people what they think of treadmills for dogs and you’ll get opposing opinions. Of course there’s not much more that’s exciting for a dog than being out in the fresh air unless it’s being there with his/her best friend. The best exercise for a dog is a good, long walk, a romp in […]