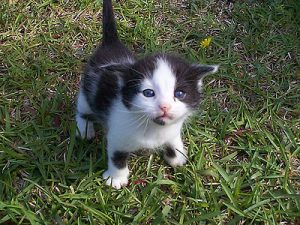 The HSUS works continually to strengthen existing animal welfare laws and fight for more animal rights and protection laws. Wayne Pacelle, President and CEO of HSUS, chose these 10 laws passed in states during 2012 as representing important steps in animal rights. 1. California banned the cruel “sport” of hound hunting of bobcats and bears, […]

Our Pets Are Good For Mental Health

Science has provided a lot of evidence showing that pets have a role to play when it comes to mental health. In most studies, pets are the best companions for people suffering from mental disorders. Most people who look for insurance for their pets via Petinsurancefinder.com  agree that in one way or the other, their […]