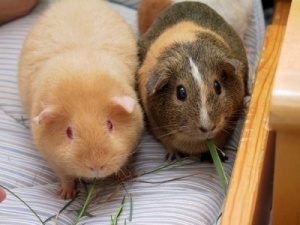 You can usually tell when a human or an animal is asleep by their closed eyelids. But snakes don’t have eyelids and can’t blink, making it very difficult to determine when they are asleep. Most species of snakes are nocturnal and hunt at night. They sleep during the day for an average of 10 hours. […]