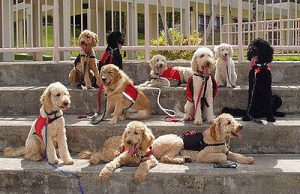 FEC – Fecal Egg Count – is being recommended to horse owners instead of regular deworming. Testing for fecal egg count can benefit owners as well as their horses. FEC has shown to save owners money. It benefits the horses by avoiding unnecessary deworming. It will also maintain the potency and success of dewormers. Research […]

The CDC (Center for Disease Control and Prevention) reported an outbreak of salmonella in several states that occurred in September of 2011. The states involved are Alabama, Indiana, Michigan, Minnesota, Ohio and Washington. The outbreak is attributed to hedgehogs purchased from multiple breeders. While all reptiles carry salmonella, it is not known if all hedgehogs […]