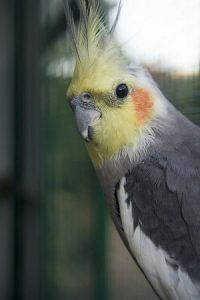 Caring for a Blind Cat

With their strong senses of smell and hearing, it’s often difficult to tell if a cat (or a dog) is blind. Cats adapt fairly easily to being blind since they don’t realize they are handicapped. Here are some tips on caring for a blind cat. First and very important, a blind cat should remain indoors […]