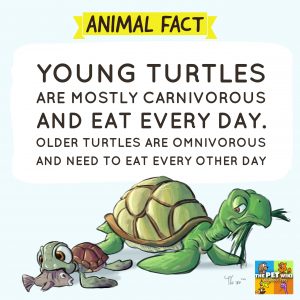 Contents 1 Funny pet stories 2 Pet Jokes 3 Animal Quotes 4 Fun Facts Funny pet stories I’m not sure how funny this is, but the joke was on me. At the time this happened, I had a German Shepherd named Samantha. Somehow one day I forgot to lock my doors. I came home from […]

On May 23, 2008, a horse named Eight Belles crossed the finish line in the Kentucky Derby. Her two front ankles snapped and she collapsed, resulting in her being put down as she lay there. This incident caused an outcry and calls for an end to horse racing. PETA instigated a campaign to either end […]