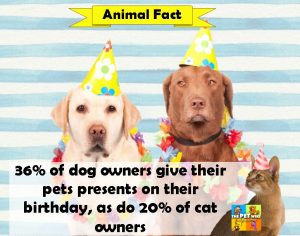 Hepatic Lipidosis is a common liver disease affecting cats, particularly those that are overweight. Refusing food for more than three days puts your cat at risk for this disease. The body’s response to lipidosis can be a buildup of fat in the liver, preventing bile in the liver cells from being excreted. This is a […]

2013 Detecting Lyme disease in horses has been difficult since many horses don’t show symptoms until months after being infected. But in 2012, researchers at Cornell University’s Veterinary School developed a test which can detect antibodies as early as 2-4 weeks after the horse has been infected. The test also indicates the stage of Lyme […]