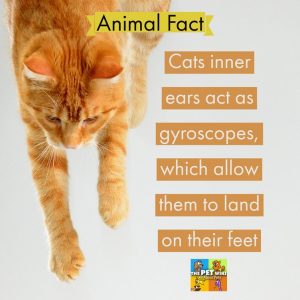 How to Tell If Your Pet has Fever

The first thing you need to know is what normal body temperatures are -100.5 – 102.5 degrees fahrenheit for cats and dogs. If you suspect your pet has a fever, you can use a rectal thermometer. Lubricate the tip with petroleum jelly. Lift the tail and insert the thermometer about 1″ into the rectum. After […]

Clydesdales were once used as warhorses in the 17th century. They are named for Clydesdale, Scotland now known as Lanarkshire. The Clydesdale history dates back over 300 years where it was used as a draft horse on farms. Clydesdales have pulled heavy loads in urban and industrial areas, but are probably best known for pulling […]