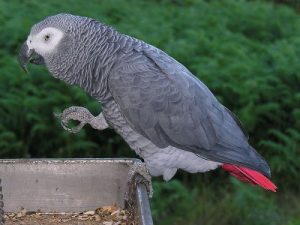 Regularly checking your horse’s teeth is vital to good health. Since a horse’s teeth never stop growing, problems can be commonly found. Just like humans, horses have 2 sets of teeth. By 9 months old horses have a full set of temporary or milk teeth, 24 in all. Permanent teeth replace the milk teeth over […]