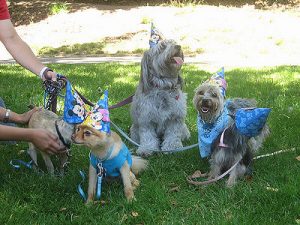 Best Friends is hosting the No More Homeless Pets Conference to be held October 25-28, 2012 in Las Vegas, Nevada. Early registration is $275, a $50 savings off the regular registration fee. Registrations for this event have begun. The 2012 Conference begins on Thursday and ends Saturday with optional workshops free on Sunday for registrants. […]