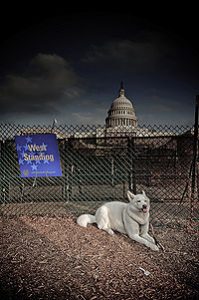 Flaxseed is a grain normally grown in northern, cool climates. It is also referred to as flax or linseed. Canada is the leading producer of flax. Flaxseed is one of the few plants containing Omega 3. The fatty acids in omega 3 benefit horses in several ways, improving skin, hair and body condition and reduce […]

Why should you opt-in for the top salmon dog food brands for your puppy?

This Guest post is written by Simon Morris, he is a freelance writer. He has written a unique and very interesting article on various categories such as Travel, Lifestyle, Health and currently associated as a blogger with various industries.