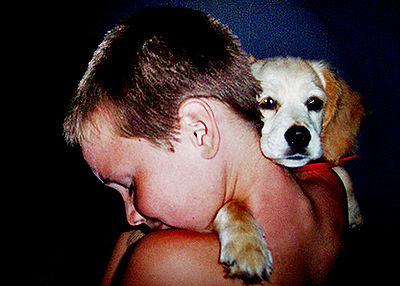 Here is a list of general dog articles that we’ve assembled over time. While these articles may not fall into a specific category, they are informative and interesting. They can help you understand your dog better and help you bond more easily with your best friend.

All Pets History and Culture New

For lovers of animals, animal welfare is an important issue. Cruelty and negligence toward animals is the norm rather than the exception. Animals are mistreated on farms, in the wild, in laboratories and in industries which profit from animal abuse. Most countries recognize that animals have the right to “Five Freedoms” which were first proposed […]