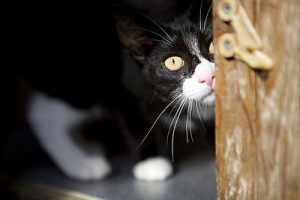 Everything has a smell, sometimes pleasant or at least not offensive, other times, not so nice. Dogs (humans too) have what’s considered normal odors produced through sweat glands. But when the odor is objectionable, it’s time to look for the cause. There are a number of reasons why your dog is smelly. Bad breath can […]