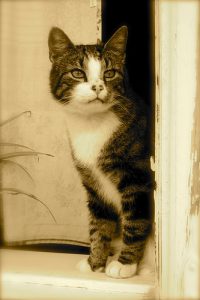 Vital Statistics: Place of Origin: United States Group: Scenthound Height: 20-24 in. Weight: 40-60 lbs. Life span: 12-14 yrs. Trainability: high Good with children: yes Good with other pets: will chase small animals What is the origin of the Plott Hound? In 1750, Schweisshunds from Germany were brought to the U.S. by Johannes Georg Plott, […]

Tuesday, September 6, 2011, the California Senate passed a ban on shark finning. Sharks are being hunted and cruelly killed for their fins which are used in a soup dish. The California ban is the latest in a series of state and federal laws curbing this inhumane and needless slaughter of sharks. The HSUS encourages […]