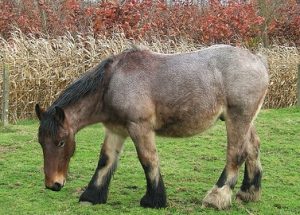 Is Your Pet Sometimes a Pest?

Just as children need structure, so do our pets. It’s up to us as their guardians to set the rules and determine the boundaries we want to live with. Some cats and dogs appear to be more needy than others, constantly vying for our attention and affection. If we constantly give in to a pet’s […]

The Molosser is an ancient group of dogs that includes several breeds. The Molosser’s origins are steeped in folklore along with some facts making it difficult to separate the two. Molossers are considered to be the descendants from the same basic stock. The group as a whole are large, solidly built dogs with heavy bones, […]