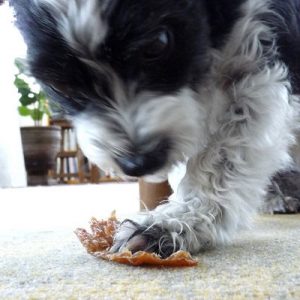 What is the origin of the Small Munsterlander? Also known as the Kleine Munsterlander, this breed comes from the Munster region of Germany. The breed is more than 500 years old. It’s excellent hunting abilities made it a breed for the nobility only. However, as of August 1919, the Weimar Constitution recognized all Germans as […]

History The Kai Ken dog is also known as the Tora Inu or Tiger Dog. This medium sized dog originates from Japan where like most of Japan’s dogs, is a national treasure. The Kai Ken dog is considered to be the most ancient, and purest dog of Japan. This breed was developed in the Kai […]