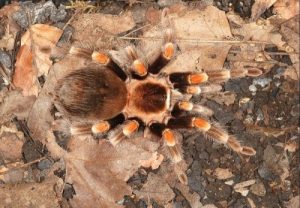 Has a Vet Harmed Your Furry Companion

We know that everyone makes mistakes that may have unintentional consequences. There may be a time when we come up against a veterinarian who is uncaring and incompetent and causes harm – injury or death – to our pet. When your beloved pet is involved in such a situation, it can be devastating. You can […]