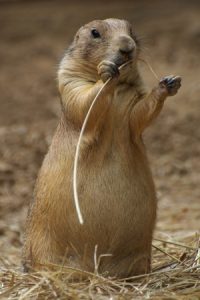 English Spot Rabbits are Full Arch Body Types. They were developed in England in the mid-19th century. They were first imported to the United States in 1910. English Spots have very distinctive coat markings. The area around the nose has the appearance of a butterfly. They have cheek spots and solid color circles around both […]

Would you believe that there are at least 75 breeds of dogs that are either banned or regulated, from the small Pug to the giant Great Dane. The main so-called “bully” breeds are the Pitbull and the Rottweiler. <ads media=googleAds1 /> Breed Specific Legislation or BSL as it is known, bans or regulates some dog […]

Please read: Update on Feline Contraceptive FeralStat Oral contraception for cats can be an alternative method of controlling population in the feral cat community. According to some reports, birth control pills for pets have been around for a good many years. The advantage of pills or injections is that they are a non-surgical procedure. But […]