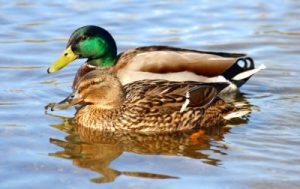 Caring for Your Bird’s Beak

A bird’s healthy beak is vital for your bird and has many uses – eating, climbing, tearing, preening, to name some. Your bird should be able to perform all these functions without a problem. Your bird’s beak is made out of keratin, the same material as fingernails are made from. And just like fingernails, the […]