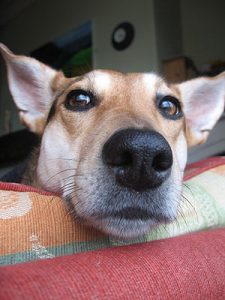 REDIRECT About the No Kill Advocacy Center Facebook Comments Box