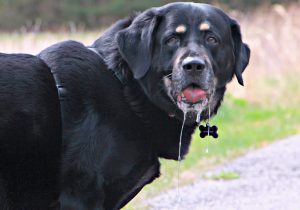 Gestation crates are 2 x 7 feet enclosures which are barely larger than the sows they hold. The animal can’t turn around, lie down comfortably or move in any direction for her entire life. After 2 or 3 years of living through several pregnancies in these crates and when the sow’s body can’t produce any […]