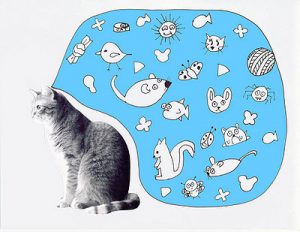 Vital Statistics: Place of Origin: Denmark/Sweden Group: Herding/Companion Height: 12-14 in. Weight: 15-25 lbs. Life span: 10-15 yrs. Trainability: medium Good with children: yes Good with other pets: yes with other dogs, may see small pets as prey The Danish-Swedish Farmdog originated in the Scandinavian countries of Denmark and Sweden. The breed was officially recognized […]

A mare’s pregnancy is 11 months long. That gives us enough time to prepare for the birth of the foal. The foal will do most of its growing during the last trimester of pregnancy. At that time, about 8 months into the pregnancy, the mare will require more food. Care should be taken where the […]