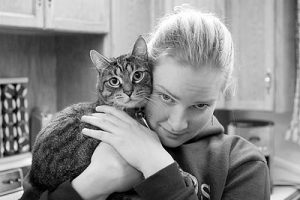 The bill to ban crush videos has passed Congress. Now it will go to President Obama for his signature and will finally become law. One more good news item for animals. For background on this bill, see: ALERT – Senate passes ban on crush videos New in the News about Crush Videos Facebook Comments Box