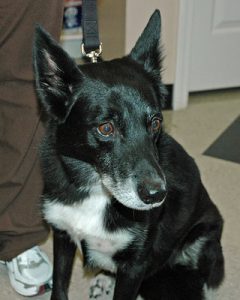 How Often to Bathe a Dog

With Spring in the Earth’s Northern Hemisphere and summer right on it’s heels, grooming our dogs becomes even more important. Grooming is an all year round task, but as the weather warms, fleas and ticks and other unwanted creatures become much more active and annoying, if not downright dangerous. Of course dogs should be bathed […]

Advance in Treatment of Diabetic Dogs

Spanish scientists at the Universitat Autonoma de Barcelona in Spain, using gene therapy, have been successful in treating type one diabetes in dogs. Most dogs with diabetes have type 1 while cats with the disease have type 2. After one session and 4 years later, the dogs have remained symptom-free with no recurrence of the […]