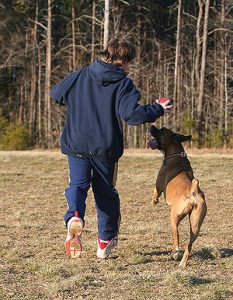 Some species of horses are in danger of extinction from our world. The Cleveland Bay breed originated in England, in the Cleveland area of Northern Yorkshire, and is the oldest English horse breed. Today there are only about 150 pure breeding mares worldwide. The greatest advantage of this breed is its versatility. It is very […]

The Odd Couple – Pacelle and Vick

Wayne Pacelle, President and CEO of the Humane Society of the United States (HSUS) and Michael Vick on the same team? For the past 2 years, Pacelle and Vick have worked together to stop animal fighting. Vick has traveled the country spreading the word to children about how wrong animal fighting is. Tuesday, July 19, […]