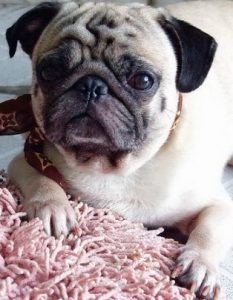 International Polar Bear Day is celebrated on February 27. The day is dedicated to learning more about polar bears and the dangers they face. The polar bear is related to the brown bear and probably evolved from brown bears which became isolated from the rest of their species. Brown bears and polar bears can mate […]