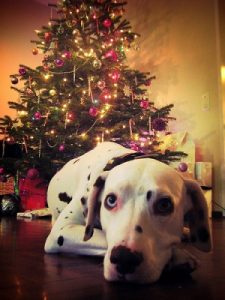 Researchers at Kyoto University in Japan have run tests on 18 dogs to see their response who are mean to their guardians. Their interest is in discovering whether dogs sense when people are responding what they feel is inappropriate to their humans. The dogs were divided into three groups and each dog guardian was accompanied […]

Do Pets Have Good Memories?

In general animals do have good memories. You probably remember that old saying about having a memory like an elephant. A pet’s associative memory is long term. It’s when the pet has a positive or negative memory associated with something they hear, smell or see. Real or short term memory lasts about 5 minutes for […]