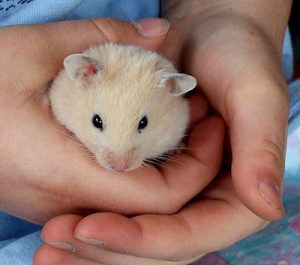 How the Judicial System Views Our Pets

In April of 2013, the Texas Supreme Court reversed a case ruling by a State Appellate Court involving the question of whether a dog was a family member or property. It upheld a 122 year old legal precedent barring emotional damage claims in a pet’s death. The Texas Supreme Court ruled that pets are property […]

The Maldive Velvet Fairy Wrasse is also called the Red velvet Wrasse. It is found in the Maldives and islands of the Chagos Archipelago. The front part of its body is red, while the rest is yellow. The colors on the female are more subdued, and the male is brighter. Its color may vary depending […]