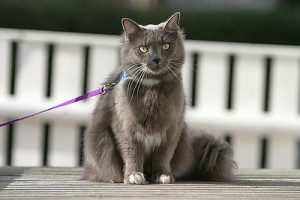 Fish in Captivity: The Moral Issues

Two primary issues must be examined when discussing the morality of fishkeeping. The first is whether keeping fish is harmful to the environment. The second question is whether the fish themselves are deprived of happiness. With regards to the first question, a distinction must be made between fish bred in captivity and fish collected from […]