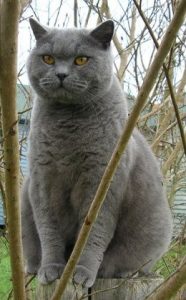 A New Nose in Town

Well actualy, not a new nose but a new take on a nose that’s been around for quite a while. To give you some background, hospital patients today face a threat from the “Superbug”, a drug-resistant bacteria. Clostridium Difficile (C. diff) is a potentially fatal bacteria that forms spores and can live in the environment […]