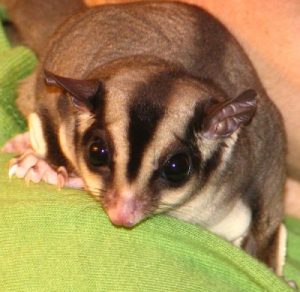 Vital Statistics: Place of Origin: England Group: Herding dog Height: 13-16 in. Weight: 30 lbs Life span: 10-15 yrs. Trainability: high Good with children: yes Good with other pets: yes, with early socialization The Shetland Sheepdog, “Sheltie”, is possibly related to the Collie although it is not a miniature collie as it was once referred […]