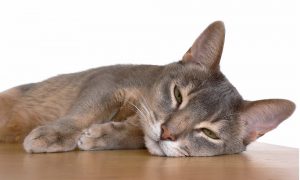 Vital Statistics: Place of Origin: France Group: Companion dog Height: 12 in. Weight: 28 lbs. Life span: 10-12 yrs. Trainability: moderate Good with children: yes, with older children Good with other pets: sometimes What is the origin of the French Bulldog? Actually the French Bulldog is originally from England. When workers went to France they […]