What is the origin of the Manchester Terrier?

There are 2 varieties of Manchester Terrier, Standard and Toy. The Standard is 15-16 inches tall and weight 17-18 lbs. The Toy is 6-8 lbs. The Toy is just a smaller version of the Standard. The head is long and narrow. Ears are erect, sometimes cropped in the Standard, or folded over (button). Eyes are small, almond-shaped and dark. The tail is tapering and slightly curved. The coat is short, smooth and glossy. Colors are black and tan. The coat should be brushed once a week.

What is the temperament of the Manchester Terrier?

As with most terrier breeds, the Manchester is independent and curious. They are very intelligent and learn easily. Early firm, consistent obedience training and socialization will help avoid problems such as aggression, snapping and destructiveness. They are usually friendly with other dogs, especially if raised with them. They will accept children who treat them well. They may view small animals as prey. Manchesters can be reserved with strangers. They like to be indoors with their family. These lively dogs should have vigorous walks and the opportunity to run in a secure area.

What is the Manchester Terrier used for? 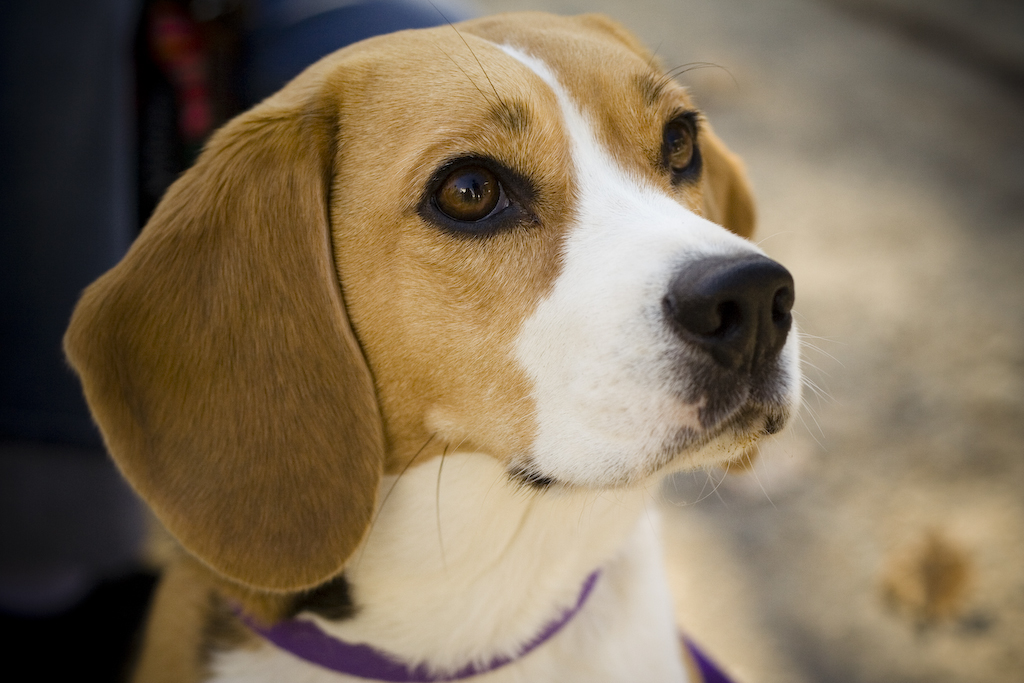 Vital Statistics: Place of Origin: France Group: Scenthound Height: 14 in. Weight: 40-60 lbs. Life span: 10-12 yrs. Trainability: moderate Good with children: yes Good with other pets: may chase small animals February’s dog is the Basset Hound. Although the Basset Hound may look sad, to know one is to be charmed by their clownish […]

Vital Statistics: Place of Origin: Japan Group: Sporting dog Height: 17-22 in. Weight: 30-60 lbs. Life span: 11-13 yrs. Trainability: high Good with children: if raised with them Good with other pets: not with small pets due to high prey drive, may show dominance with other dogs Kishu Inu Dog History The Kishu Inu sometimes, […]