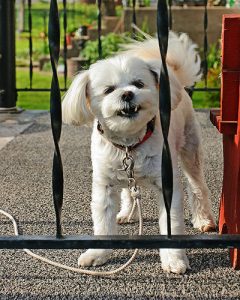 Where does the Degu come from? Degus are a type of rodent which are closely related to the chinchilla and Guinea pig, and although they do bear some resemblance to both gerbils and squirrels they are not closely related to these species. They come from central Chile where they live in semi-arid regions at the […]

The Faverolles breed was developed in the 1860s in France. It was named after a French village and the singular form also includes the “s.” The breed was originally meant for both eggs and meat but is more commonly used as an exhibition chicken today. The most commonly available variety is the Salmon Faverolles. Faverolles […]