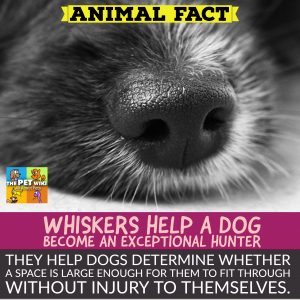 Praise for the Paw Plunger

I don’t usually endorse a product as I find a lot of them don’t live up to their hype. But I have to praise the PawPlunger. I have a good-sized garden that I’ve tried to make as pet-friendly as I can. Since the dogs spend a good deal of time outside, I don’t have grass; […]

The Cost of Having a Bird

The cost of the bird itself can be a small expense or the biggest one depending on your choice of species. A parakeet can be about $20 while a Macaw can be thousands of dollars. The initial cost of equipment also varies greatly with the size of the bird you choose. Cages can be as […]