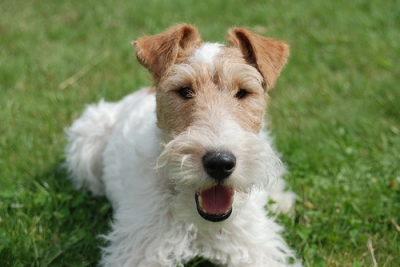 The 138th Westminster Kennel Club Dog Show took place on February 10th and 11th this year. Held at Madison Square Garden in New York City, 190 dog breeds were represented and there were 2,845 contestants, the largest show since 1990. Dogs from all 50 states and 127 foreign countries were entered in the event.

There were two first that took place at the 2014 show – the first dog agility contest, won by Kelso, a 7 year old Border Collie and the first mixed breed group was entered.

The title of Best in Show was won by a Wire Fox Terrier named Sky.

Winners in other groups were as follows:

It’s next year for everyone else.

Atlanta’s Channel 2 Action News investigator, Jim Strickland, has discovered that the number of dog deaths reported by owners due to administering Trifexis exceeds cases involving Chinese jerky treats. Elanco, the manufacturer of Trifexis has asked Mr. Strickland to turn over his information to them. Mr. Strickland then filed a Freedom of Information request with […]

I came across this website and thought it would be a good one to share here. The AnimalShelter.org web site was created in an effort to place homeless animals throughout the United States. These animals are often located in one of thousands of animal shelters and rescue’s throughout the Country which offer a temporary placement […]

New in the News about Crush Videos

New from the ASPCA: On Wednesday, July 21st, the U.S. House of Representatives voted almost unanimously to pass H.R. 5566, the Prevention of Interstate Commerce in Animal Crush Videos Act of 2010. Congress will soon recess for the summer, but hopefully a companion bill will be introduced in the Senate in September. It is vital […]