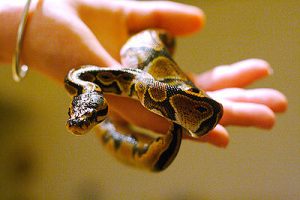 The potential of microchips causing cancer was brought to our attention by members of bonecancerdogs. Merck Pharmaceuticals is facing a lawsuit by an owner claiming their HomeAgain pet microchip caused cancer in the owner’s cat. Dr. Katherine Albrecht, a consumer advocate, highly knowledgeable on adverse reactions to implanted microchips said, “Based on the alarming number […]

Can you take your pooch to church or synagogue? A growing number of religious institutions are starting to include pets in their services. For instance, St. Francis Episcopal Church in Stamford, Connecticut has a special service which includes pets. The service is geared to those whose pets are a central part of their lives, and […]