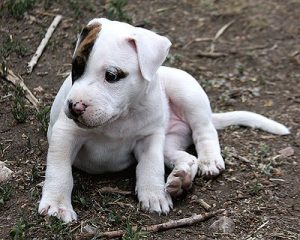 Update on Spaying and Cancer

Mammary tumors are the most common type of tumor in unspayed female dogs. Fortunately most of these tumors have proven to be benign., the Although the latest research shows that early spaying may increase the risk of joint problems and other cancers, it is interesting to learn the effect on mammary tumors. A large percentage […]

Mediterranean Lemmings are rarely seen in captivity. Best housing for a Lemming is an aquarium with a secure mesh top. Bedding can be a small layer of wood shavings with shredded paper or straw on top. Straw is also part of their diet. Cardboard rolls or pvc pipe should be added to the Lemmings a […]