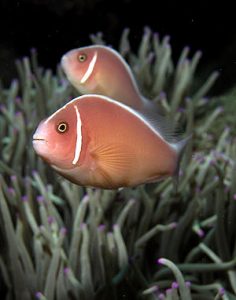 Our pets are being sold to research laboratories and under the current law, they are not fully protected. Class B dealers and unlicensed animal dealers are not held accountable for where they obtain cats and dogs they sell to labs. Some of these dealers look for free pet ads, falsify records and steal pets from […]