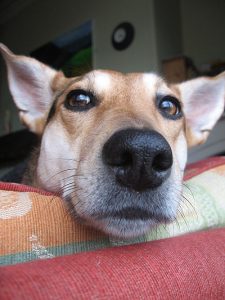 A cat in New Zealand was suspected of eating rat poison. The owner rushed the cat to the vet’s office, but it was too late in the day to match and obtain cat’s blood. Dog’s blood was available at the time and was used to transfuse the cat and save its life. Cats do not […]

In 2011, Steven Spielberg directed a film called War Horse, starring Jeremy Irvine, Emily Watson and David Thewlis. The film is based on a novel by the same name, written by British author Michael Morpurgo. The movie follows the fortunes of a horse named Joey and his special relationship with a boy named Albert, who […]