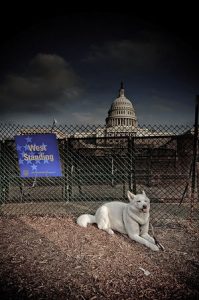 BPA or Bisphenol A is a chemical found in plastic and in the lining of some canned pet foods. It leaches into foods or liquids and is linked with increases in the human and pet population of health problems including some cancers and infertility. In pets, BPA is linked to an increase in cancer in […]

Earth Day is an annual event most commonly celebrated the 22nd of April. It is a day on which people around the world gather to participate in activities and demonstrations aimed at raising public awareness about environmental issues including air pollution, water pollution, habitat destruction, renewable energy, climate change, species losses, and environmental policies. This […]